Prevent SCCM from installing files on a specific drive 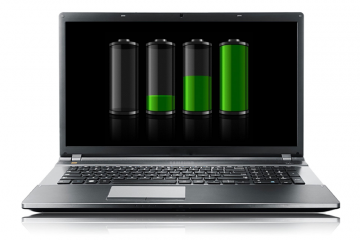 Run a specific task sequence job only for laptops

When there is a one OSD for all type’s of computers in the network and you want specific software deployed only on laptops, here is the howto What’s the differences between a laptop and a Read more…

This how-to shows how to create a report in System Center Configuration Manager with computer information like serial number etc. Open the Management Console. Navigate to Reporting. Right click on Reports and select New –> Read more…

Within SCCM there is a functionality to remote control desktops. Because all the desktops and laptops have a SCCM client installed, it’s the logical way to use this feature. So no extra third party software Read more…