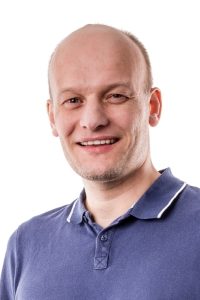 So my name is Jeroen Tielen but who am I and what is my history? It all started when I was 8 years old (1987). I got my first computer, a Commodore 64, and while I primarily used it for gaming the listing of some games got me interested in the BASIC language. So my parents decided to send me on a BASIC programming course (me as an 8 year old kid between all grownups still got my parents talking nowadays 😉) I’ve learned how to program and soon I was creating small programs on the Commodore. The course stopped for me when we moved to another village. Years later (I was 15 so around 1994) I had a vacation job building computers at “International Computer Products”. In 1996 I’ve switched to become their sysadmin and built my first Citrix Winframe environment running on Windows NT 3.51. The employees working on the system where connection from Taiwan, Denmark and the Netherlands. Most of them connecting via modem 14K4 or a bit faster 😉 We had one of the first ISDN E1 line (2Mbps) from XS4ALL in the Netherlands. All cool stuff. Then I’ve switched companies to act as a consultant and implement more and more Citrix environment in the Netherlands. I’ve seen it all, the acquirement of Ardence (Citrix PVS), the start of RES software (PowerMenu), the start of Softricity (Softgrid = App-V), the acquirement of NetScaler, the exctincion of Novell 😉 and their lovely groupwise etc etc etc. Then in 2015 I started to work at Citrix as a Technical Relationship Manager (TRM) to act as a technical single point of contact for the enterprise customers in EMEA. I left the company in 2017 to start my own company and started to focus on Nutanix. I’m fully certified on the Nutanix stack and I’m the only certified dutch Nutanix trainer. Now you can call me for designing and implementing all kind of IT related components (Nutanix, PKI environments, User Workspaces, Office 365, Microsoft 365, Azure, Intune, SCCM, VMWare and the whole Citrix portfolio). I’m doing a lot of troubleshoots and helping companies to get the best out of their environment. Teaching internal sysadmins or IT colleagues to know the latest and greatest is part of my job so you can see me speak somewhere or at companies internal.

Next to my work I’m married to Bianca and we have two kids. In 2005 I’ve started motor racing. Currently I’m riding a Yamaha R1M 2015 in the Dutch championship. That is why you often read a racing blog 😉 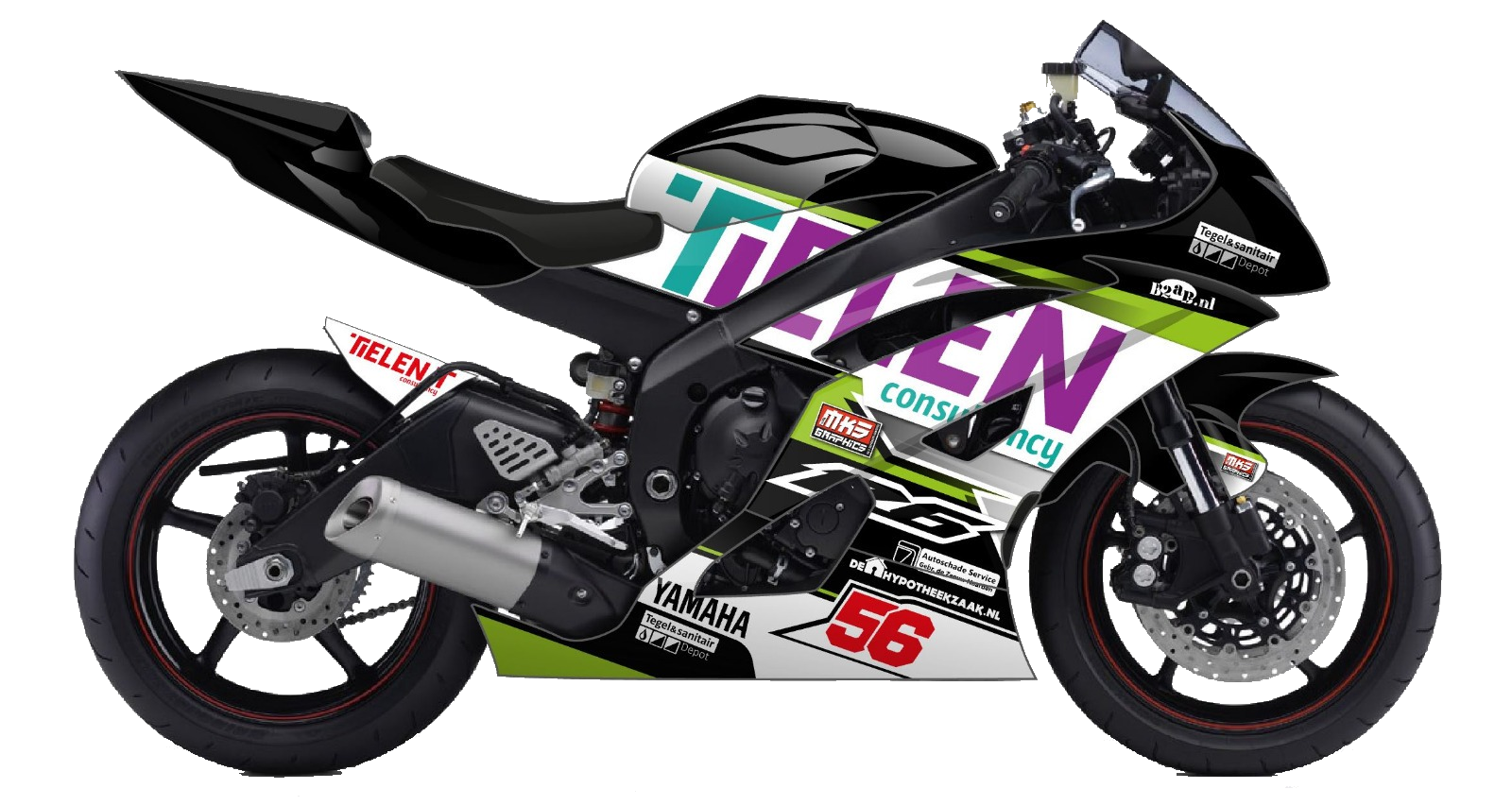